"Guilted Palace of Sin" is the debut EP of Washington DC's Guilt Parade, out 4/19 on Alternatives.

“Looking at the cover of “Guilted Palace of Sin,” the new Guilt Parade EP, you’ll notice the emphasis on the word “sin;” it’s emblazoned in a stamplike, serif font and positioned dead center. Sin is just as easy to find off the cover. Guilt Parade, a hardcore punk band from Washington DC, spends the short time on their record railing against society’s most egregious and incessant sins — war, greed, power — over jagged guitar riffs and D-beat drums to create chaotic yet tight songs of opposition for the modern era.” -Ned Russin 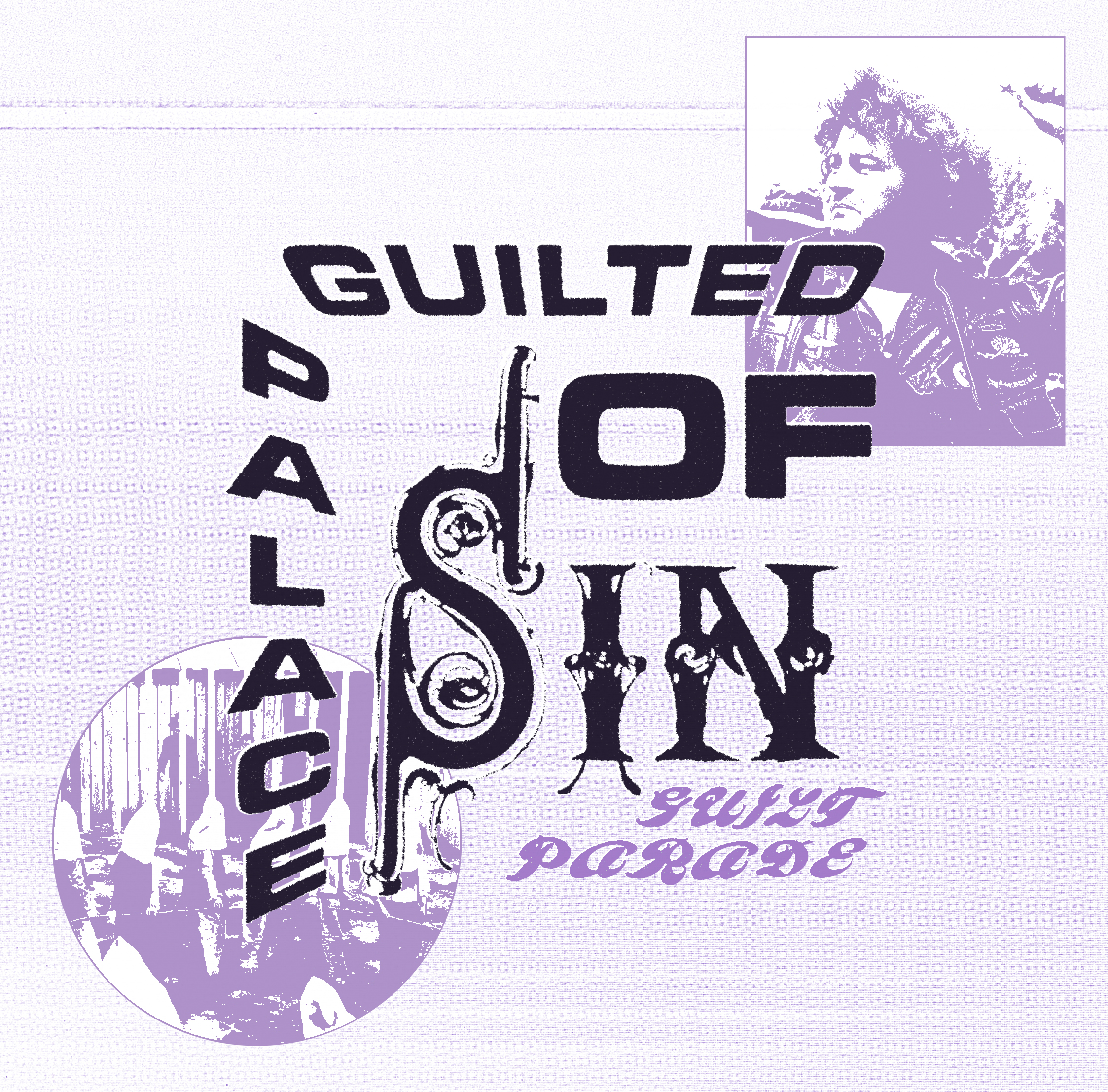 You can pre-order and stream the a-side of the record here: Pre-order / A-side stream!!!

Catch them on the east coast later this month! 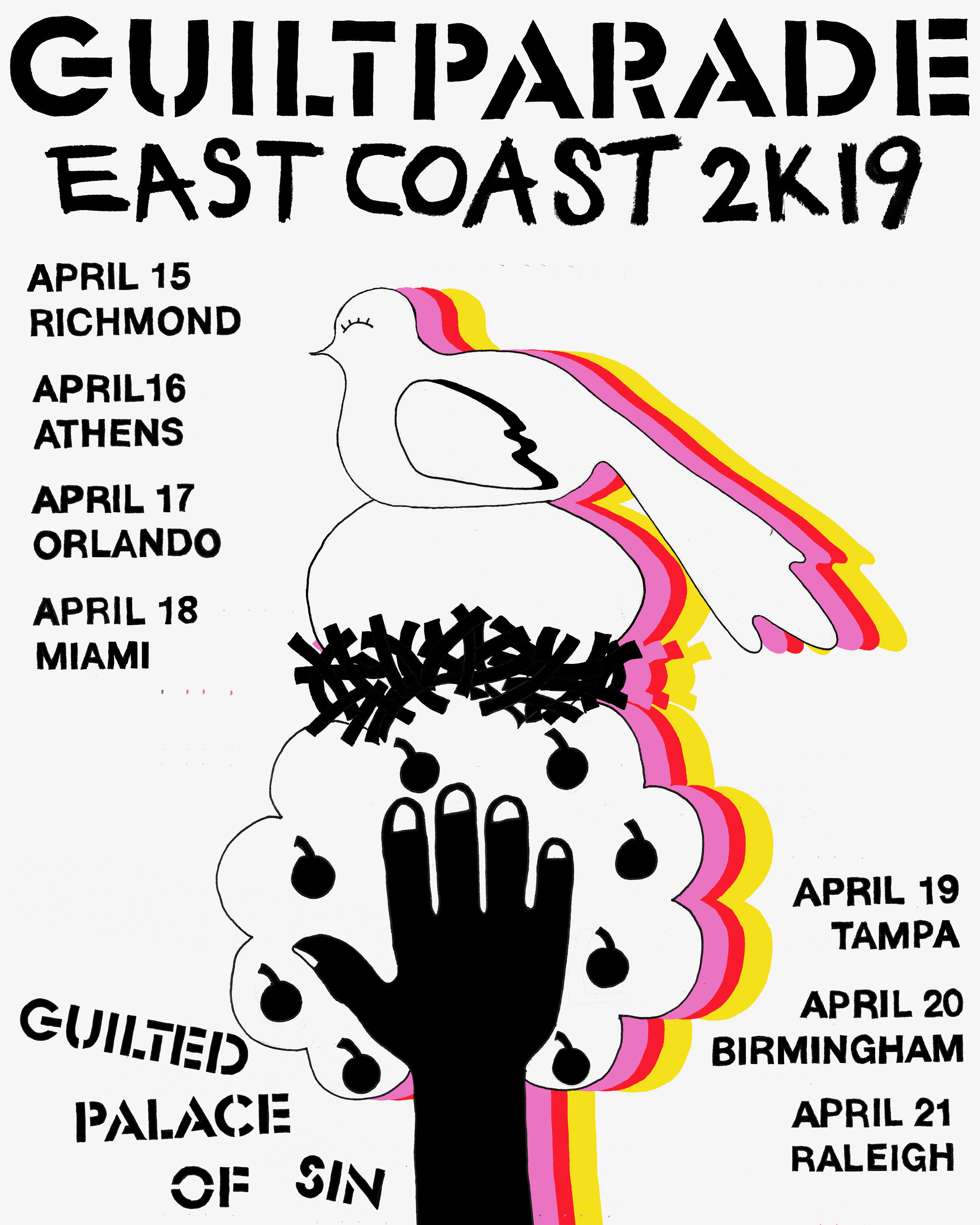